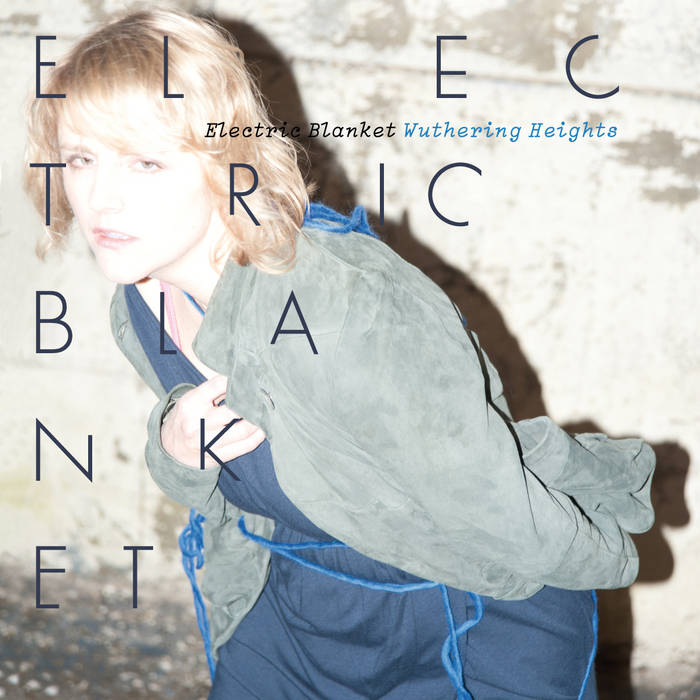 Many people have fallen in love with Electric Blanket's uplifting Singles «My Eyes My Heart» & «I Never Ate That Bird». Now the swiss synth pop combo is all set for new adventures. With their cover-version of «Wuthering Heights», the band is whetting one's appetite for the upcoming album called «Hymn To Myself». Electric Blanket's take on Kate Bush's misterious song, is one of these rare occasions, where everything fits together effortlessly. Initially the band played «Wuthering Heights» just as nice special to spice up their set list on the last tour. But the melding of the song with singer Helena's bittersweet voice and Electric Blanket's signature sound turned out to be irresistible. «Wuthering Heights» instantly became one of the band's favorites.
www.electricblanket.ch

Bandcamp Daily  your guide to the world of Bandcamp